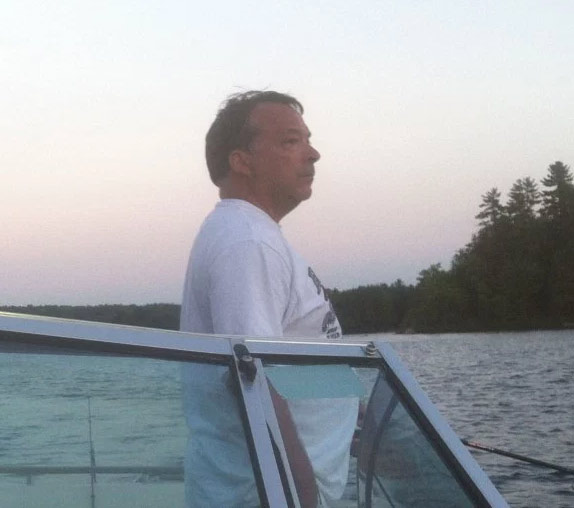 David Greenwood was, to put it simply, the best. He was a dedicated father to daughters Erika and Jessica and a loving husband to his wife, Denise. Most of all, he was healthy, which is why no one was prepared when he was struck with Sudden Cardiac Arrest after a routine bike ride near his home on June 10th, 2017. Perhaps the least prepared, however, was the first responder on the scene, an officer from the local police department.

Sudden Cardiac Arrest is an electrical problem within the heart. The only why to save someone in SCA is with an Automated External Defibrillator, or AED. Erika, who had been performing CPR on David, assumed the local officer’s vehicle would be outfitted with an AED, but it wasn’t. By the time the EMTs arrived with their AED pads, there was no shockable rhythm, and he passed.

Six10 AED is a nonprofit organization that Denise, Jessica, and Erika founded in response to David’s death.

Our goal: to raise enough money to supply every police patrol vehicle in the United States with an AED so no other family will ever have to wonder what if.

Our mission: to raise awareness on Sudden Cardiac Arrest and to ensure every first responder in Massachusetts has an AED by advocating for legislation. Any support is appreciated.